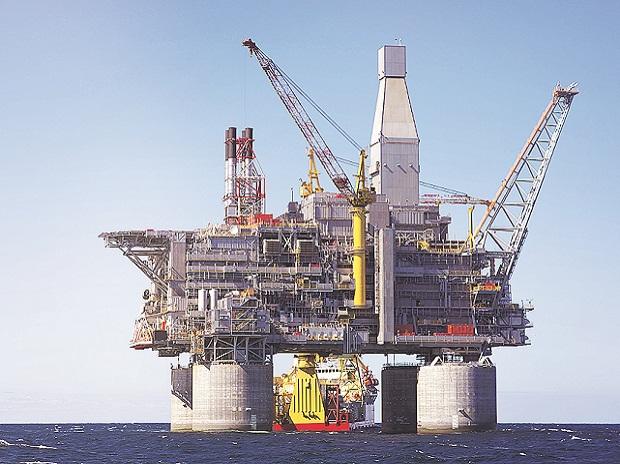 Since July 2011, production in the field was shut down as contract with Aban Offshore for Floating Production Storage System expired | File Photo

This was after the firm did not pay an arbitration amount ordered by a Malaysian court in a case involving Hardy Exploration & Production over PY-3 offshore field in the east coast of India. Hardy put the arbitration award at around Rs 27 crore, but HOEC said it’s around Rs 10 crore. Hardy approached the High Court when the amount it claims was not pai, leading to the interim court order restraining HOEC, its directors, employees, officers, agents from assigning, selling and transferring all the movable and immovable assets owned by HOEC including ‘HOEC House’.

The court order came after Hardy informed the court that in all likelihood “the respondent (HOEC) will not have sufficient assets to satisfy the obligation under the foreign award.” Responding to queries by Business Standard, HOEC said, “The financial implication of the award on HOEC is about Rs 10 crore only. Company would be contesting the case in appropriate legal forums both in India and in Malaysia.”

In the field, Hardy holds 18 per cent stake and operatorship, while the Oil and Natural Gas Corporation (40 per cent), HOEC (21 per cent), Tata Petrodyne now Invenire Energy (21 per cent) are the other partners. In October 2019, PE-backed Invenire Energy had acquired UK-based Hardy for $22 million.  In a filing to the Bombay Stock Exchange (BSE) on Wednesday, HOEC disclosed that the HC has given an interim relief for Hardy and the hearing is scheduled on September 11.

“With liabilities aggregating in excess of Rs 722 crore, it will befit HOEC, as a listed entity, to not just exhibit transparency and completeness in its disclosures in a manner which is understood by a common investor but must necessarily demonstrate its ability to raise capital so that these liabilities, predominantly owed to government and service providers, can be extinguished in a timely manner rather than kicking the can down the road,” said a Hardy official.

Since July 2011, production in the field was shut down as contract with Aban Offshore for Floating Production Storage System (FPS) expired. In March 2014, owing to non-payment of dues, another service provider, Samson, commenced arbitration against the joint operators.  The arbitration panel had asked the operators to pay $3.93 million to Samson.

According to Hardy, as per the Joint Operating Agreement (JOA), ONGC, HOEC and Hardy were under obligation to pay Samson. However, the non-payment led to the second round of arbitration in which Hardy moved an international arbitration against the joint operators in Kuala Lumpur.  In February 2021, Hardy won the arbitration and both ONGC and HOEC were asked to make payments. Following this, ONGC has AGREED to comply with the arbitration panel award and make the requisite payment. It was after the non-payment of this amount, Hardy approached the Gujarat High Court.

Key dates in the dispute

According to the Joint Operating Agreement (JOA): ONGC, HOEC and Hardy obliged to pay Samson

Update on the offers for the acquisition of HEPI

Invenire wins discovered fields in DSF II Round in India