Invenire wins discovered fields in DSF III Round in India 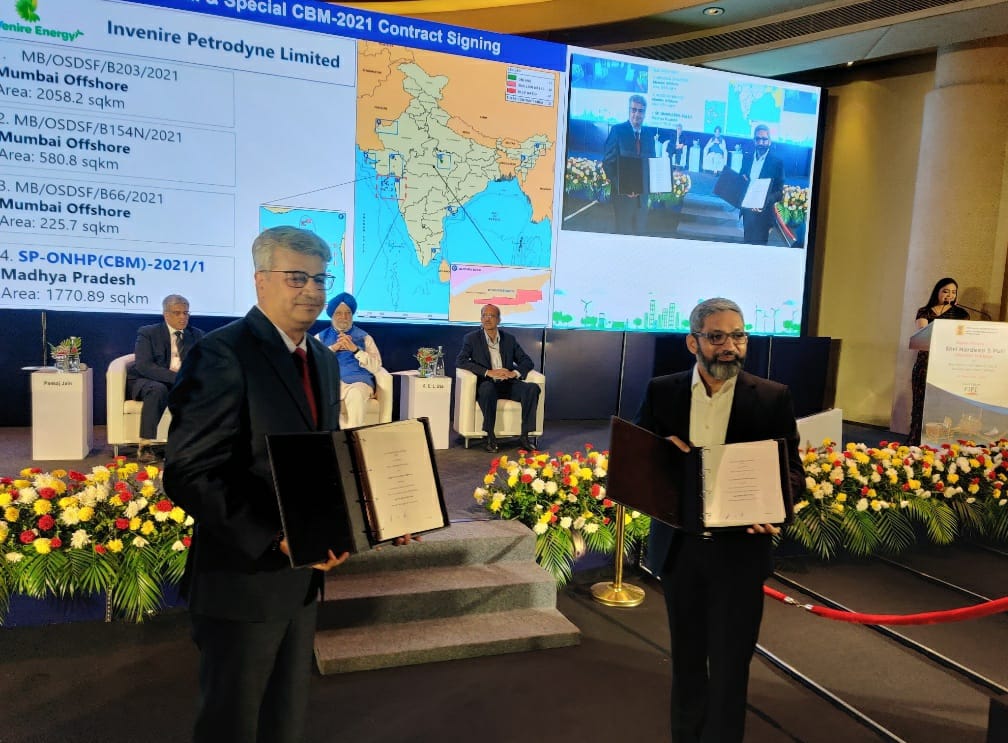 Invenire Energy said the three discovered fields, acquired by it in DSF III Bid Round, hold the potential to conservatively produce 110 million barrels of crude oil during the 20-year primary production term.

The three fields—B66, B154 and B203—are located in the Mumbai Offshore basin and have eight oil discoveries with in-place reserves of 344 million barrels of oil, the company said in a statement.

The announcement was made at the three-day GeoIndia Conference, which concluded on Sunday.

Invenire Energy Chief Technology Officer Bhuwan Gariya said the three blocks are spread over an area of 2,604 sq km and located in shallow water depths ranging from 30 to 82 metres. The relative proximities of these fields offer significant synergies for low-cost production and early monetisation opportunity.

In the Discovered Field Bid rounds offered by the government, the company has acquired assets in Assam and offshore Maharashtra. Invenire’s existing portfolio of Indian acreages over 5,500 sq. km spreads across Cambay, Mumbai High, Cauvery and Assam Arakan Basins.